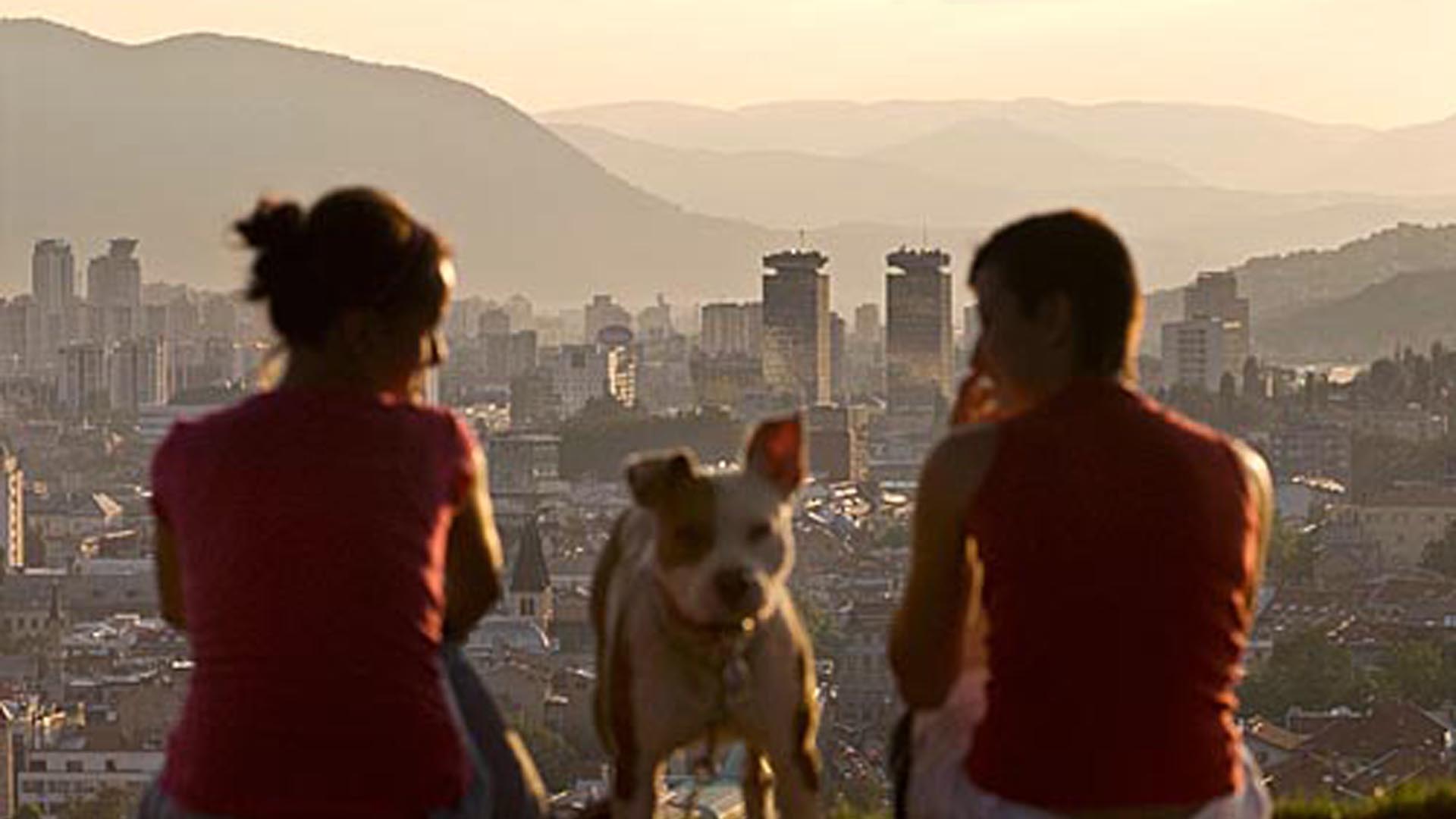 “After Jugo”, conceived and produced in 2009, is a multimedia documentary reportage about life in Sarajevo, in Bosnia and Herzegovina. It is a project about a generation which is ‘in between’: people born in the 80s remember the war very well but they were too young to fight in it (and so they are not as obsessed by it as the older generations). In the short term, this generation will be involved in building the future of their country.

After the war ended, everybody in Europe considered the conflict in the Balkans to be resolved but the break-up of a country brings changes and tensions that last for many years. And too often the media and the citizens of the neighbouring countries forget what happened and do not know how the society is recovering and how individuals are living.

In Bosnia and Herzegovina, at the time of shooting, there were still strong ethnic tensions and many economical problems. The unemployment rate, for young people between 15 and 30 years old, was near 60% and those who want to go and live abroad were almost 70%. The western Balkans form a fascinating land with strong contrasts, to which the media often gives little attention if none at all, especially considering its proximity to Western Europe.

“After Jugo” started as major project for the Master in Photojournalism and Documentery Photography of LCC, University of the Arts, London, 2009.

The project is visible at www.afterjugo.com, but as time passes and technology evolves, some links and embedded files are unfortunately broken. 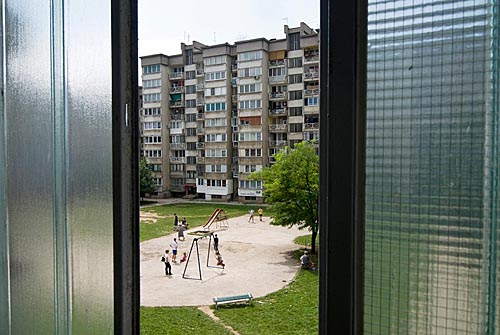 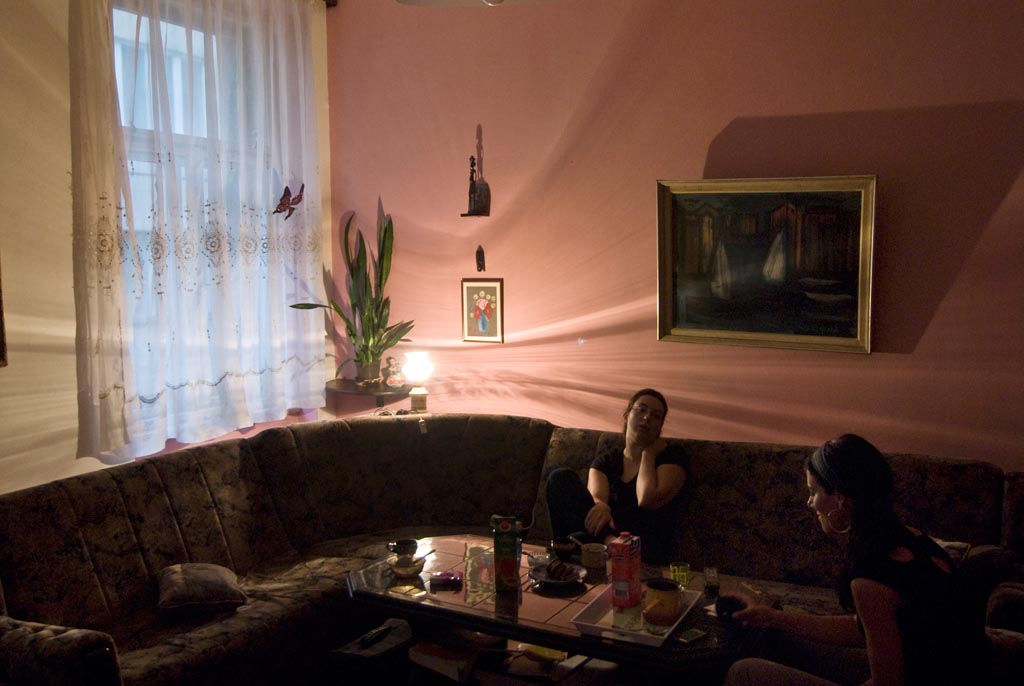 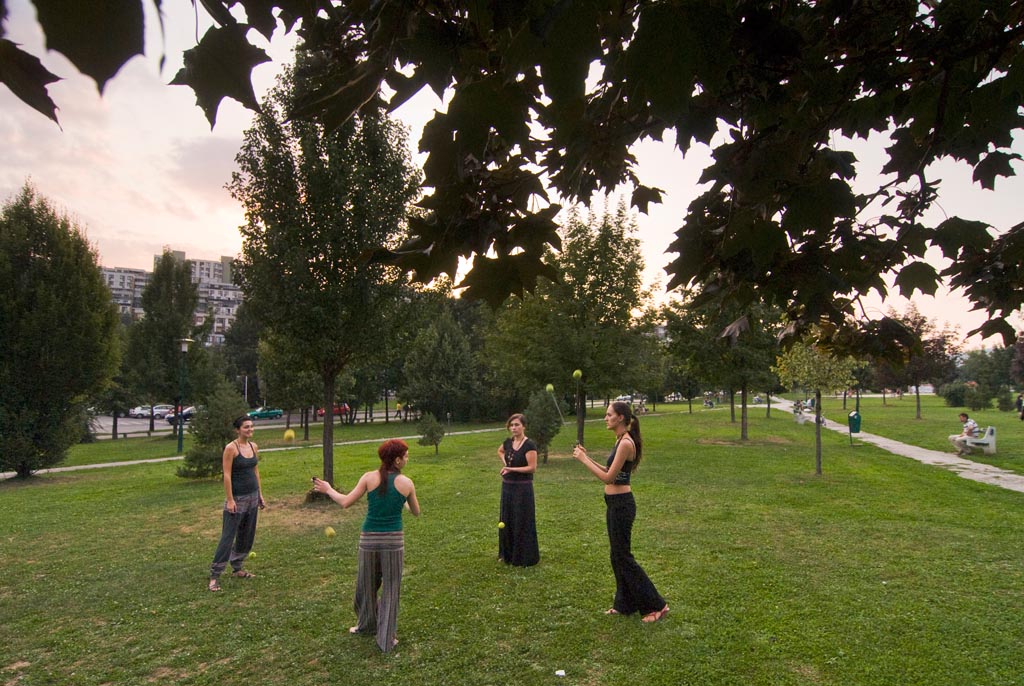 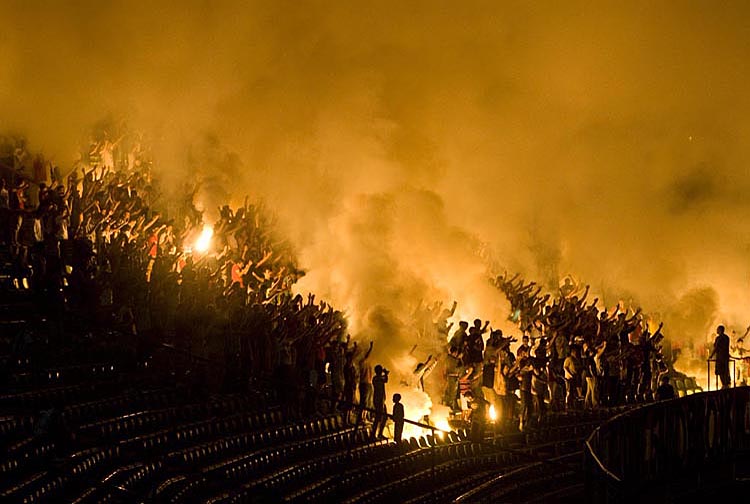 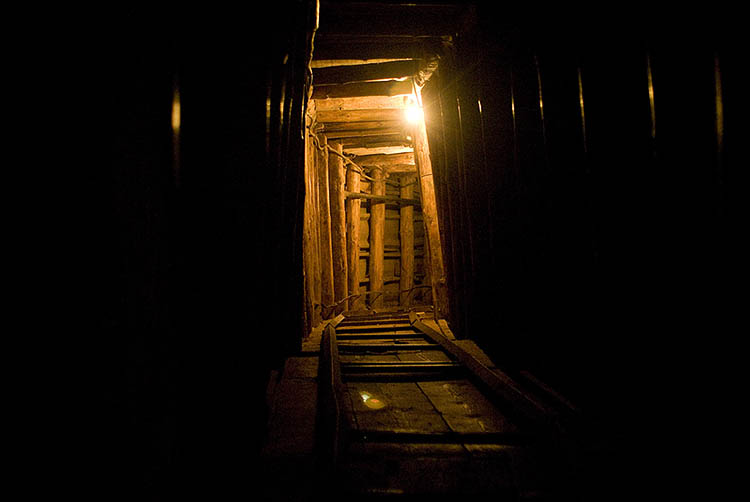