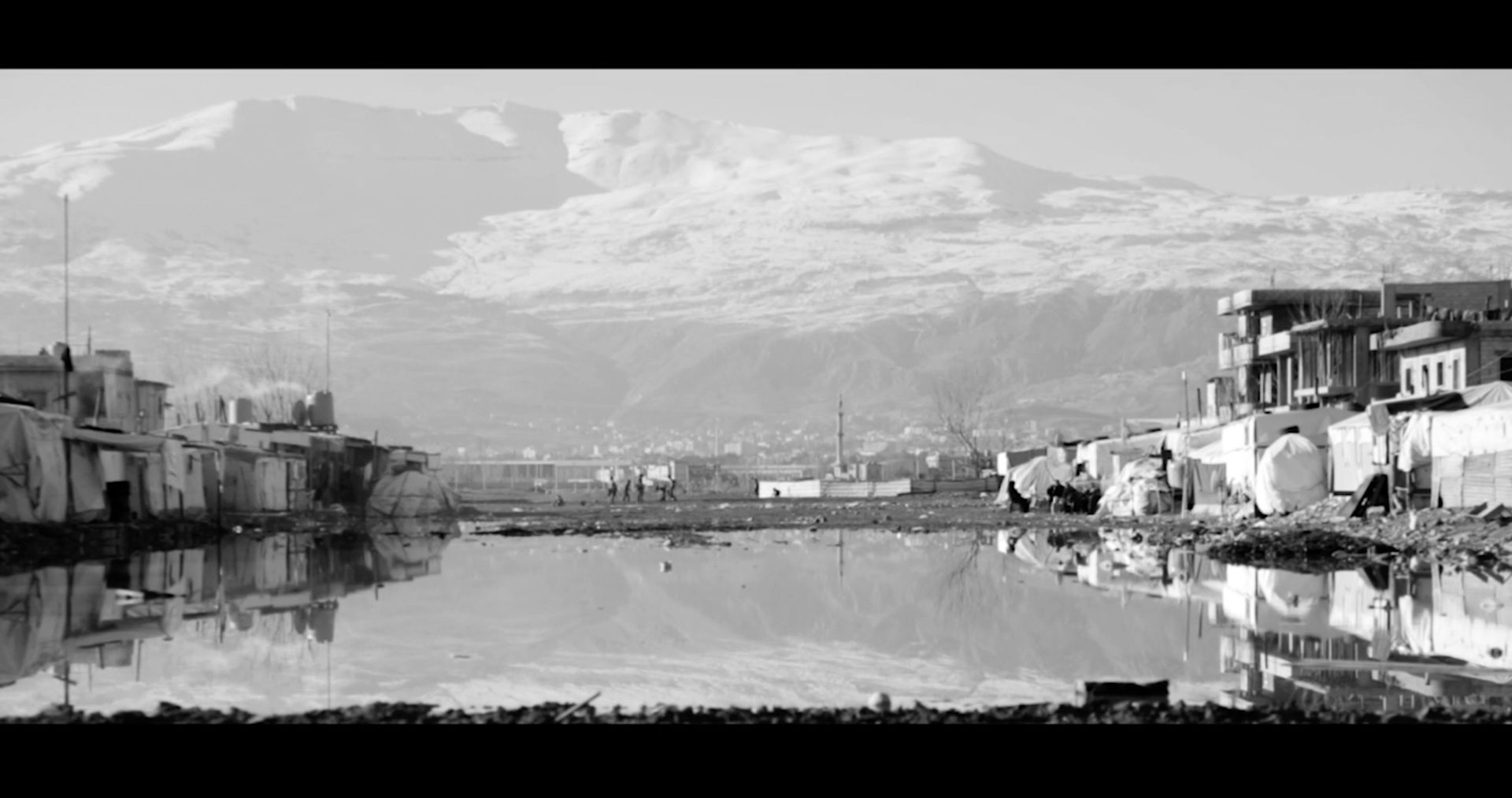 British documentary photographer Giles Duley and Syrian artist Semaan Khawam, now living in Lebanon, connect through their arts. Giles and Seeman prove that are no barriers between human beings, when their hearts beat together. The documentary tells the story of their encounter, that happened in January 2017 in Beirut.

With: Giles Duley, Marwan Sahmarani, Tagreed Darghouth, Semaan Khawam
Special thanks: The kids and staff of Beyond Association