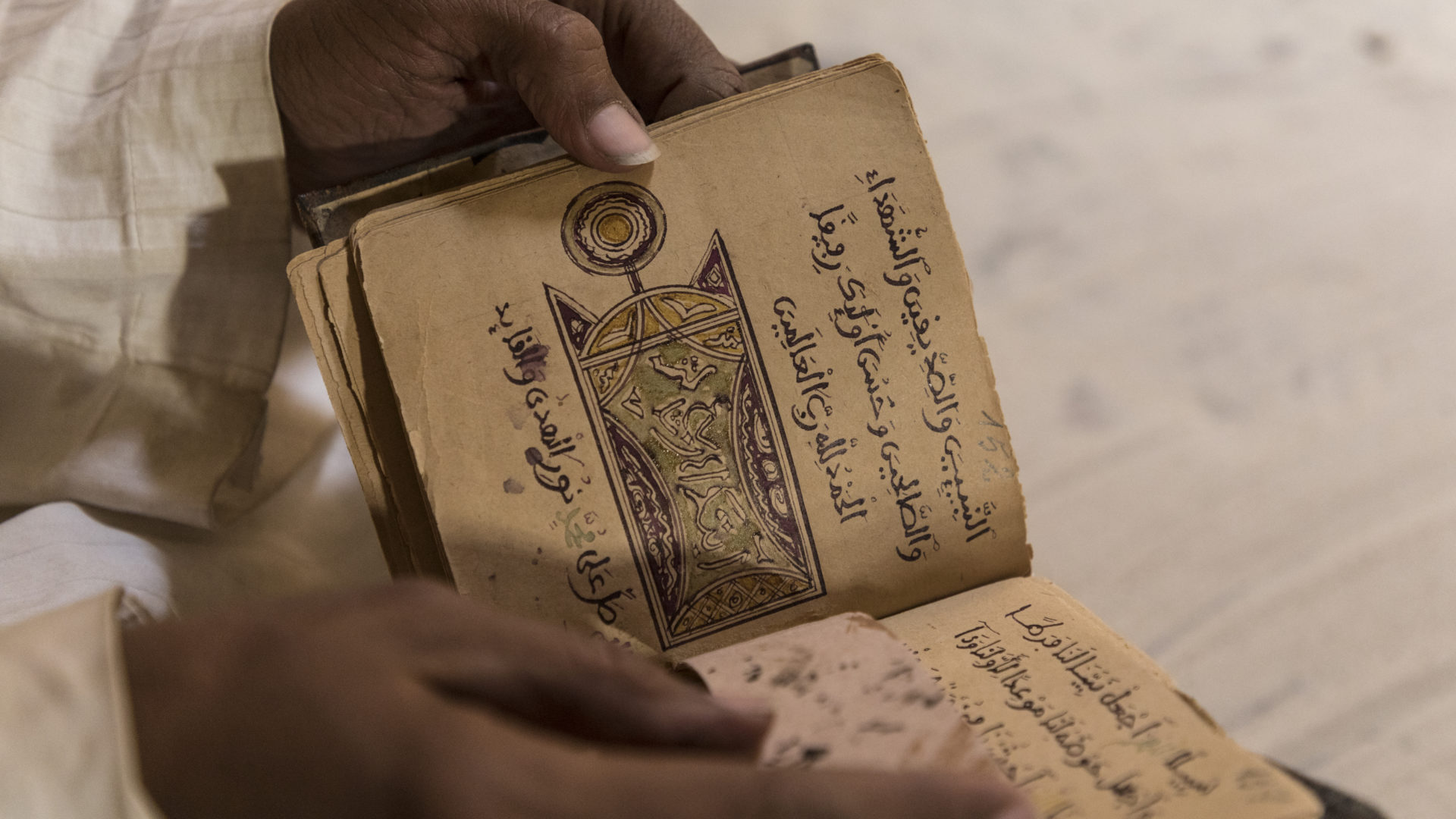 The documentary, filmed in February 2018 in Mali, between the ancient city of Timbuktu and Bamako, testifies the special relationship between Malian people and the World Heritage endangered by fundamentalism. The ancient manuscripts, hundreds of thousands books, who survived for centuries in the libraries of Timbuktu, have been brought out of Timbuktu with donkeys and pirogues to Bamako, a thousands kilometres south, to save them from destruction.

Even in a difficult and unstable time, people of Timbuktu keep defending their manuscripts and the cultural heritage of the city. Six years after the armed intervention of French military against Al Qaeda in the Maghreb, that occupied northern Mali in 2012, this written treasure is once again in the hands of the people of Timbuktu. Like those of professor Hamou and Boubakar, the last calligrapher of the city.
“Tutto è scritto” is also the story of the life of a city where UN and French army guarantee some provisional security, jeopardized by the jihadists and drug traffickers who control the desert.
In the latest images of the documentary, a beacon of hope has lit up the city, the Festival au Desert returned to the city after six years of exile due to the conflict with the jihadists.

In December 2018, “Tutto è scritto” won the 36th edition of the Bellaria Film Festival. The jury, chaired by Moni Ovadia, awarded the documentary “for the expressive strength and linguistic maturity with which it showed fundamental and hidden aspects of Islamic thought such as culture, beauty and responsibility towards the great heritage of knowledge” . 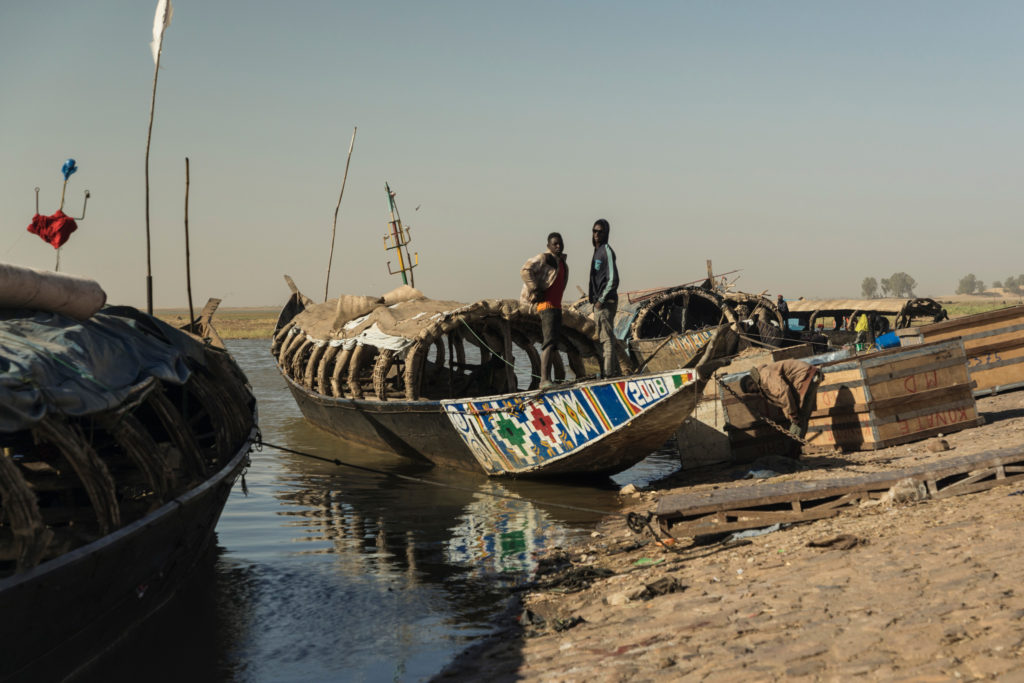 Pinasse (traditional boats) at the port of Korioumé 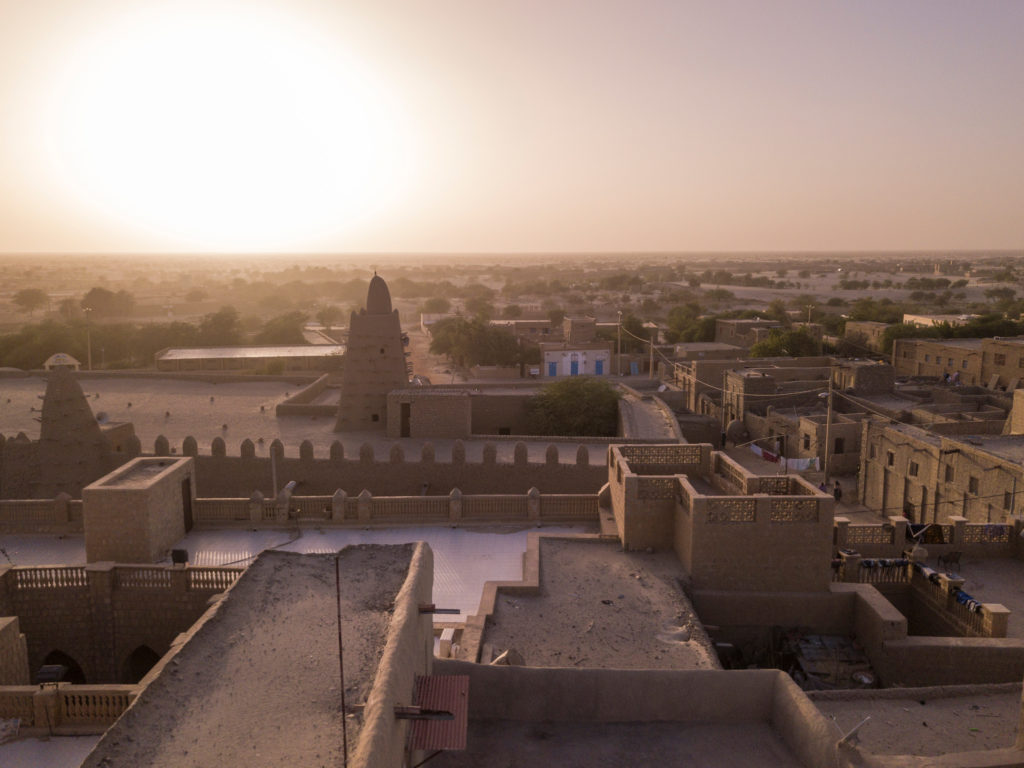 View of the great mosque of Djingareyber

In the Essayouti library, of the family of the imams of Djingareyber mosque

In the Essayouti library, of the family of the imams of Djingareyber mosque

Detail of a manuscript in the madrassa of Baba Moulay, Djingareyber 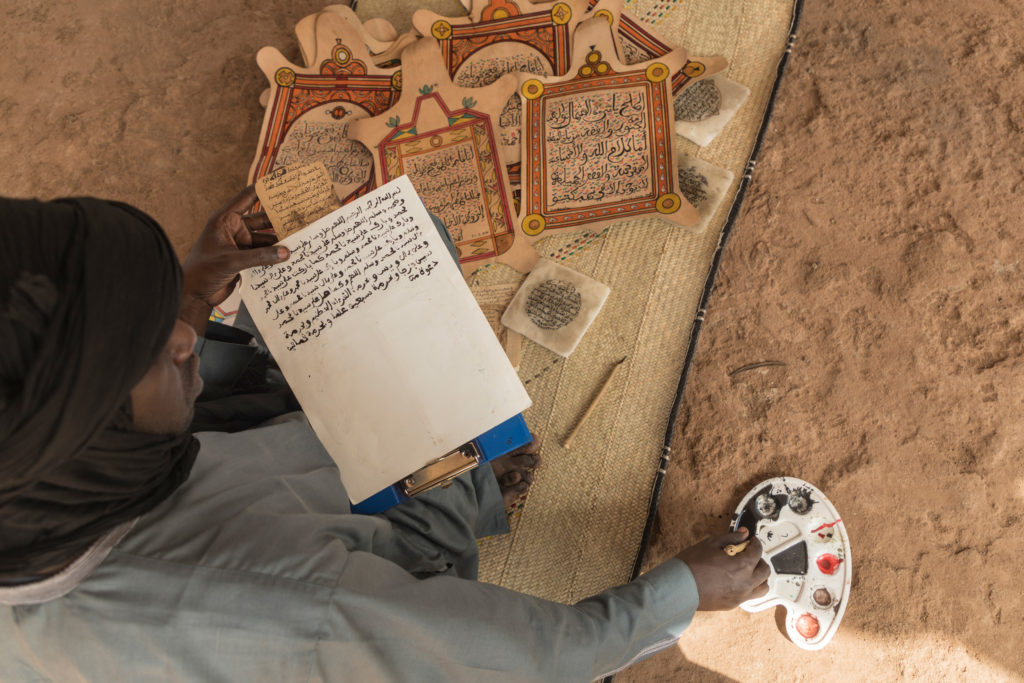 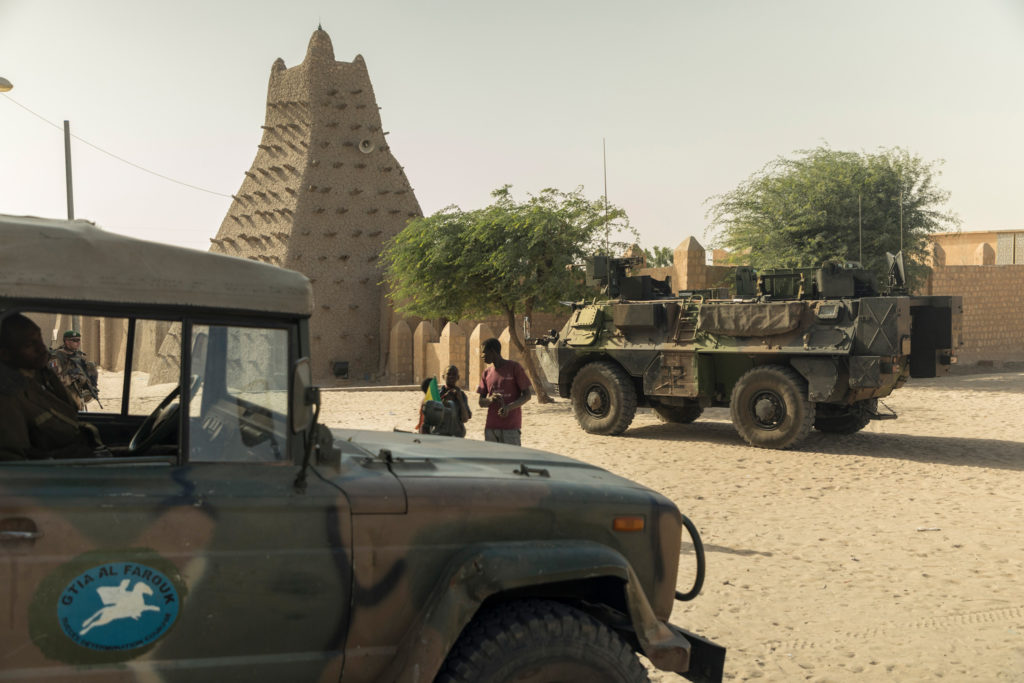 Square and mosque Sankoré, patrolled by French and Malian army 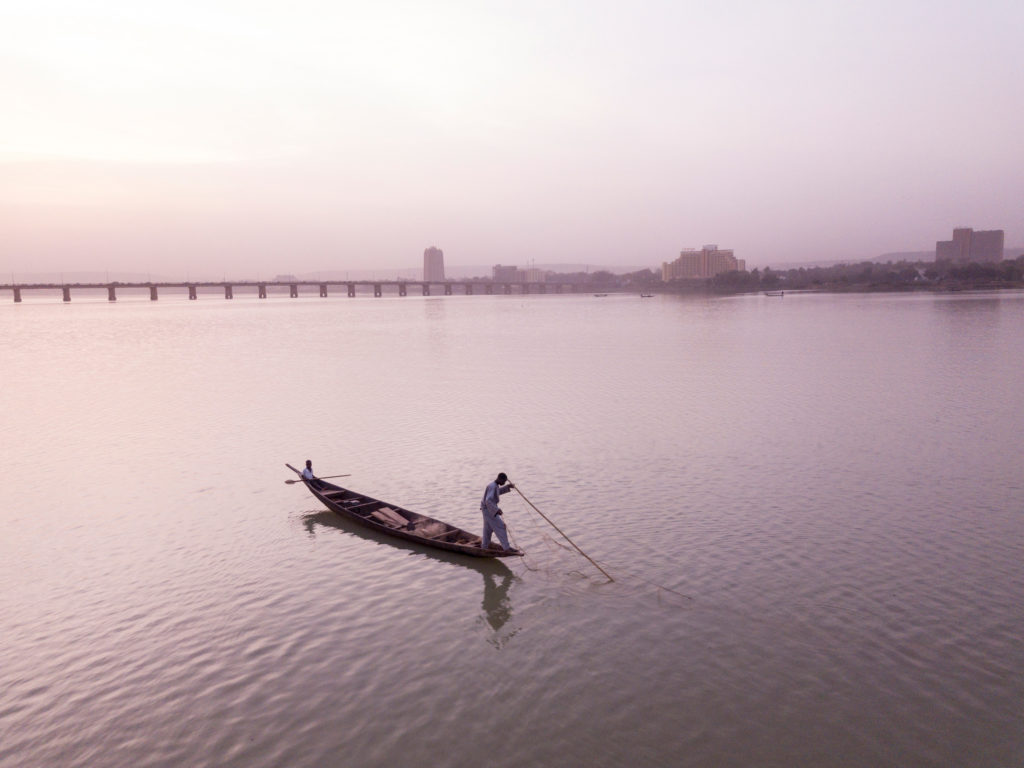 Fishing on the Niger river 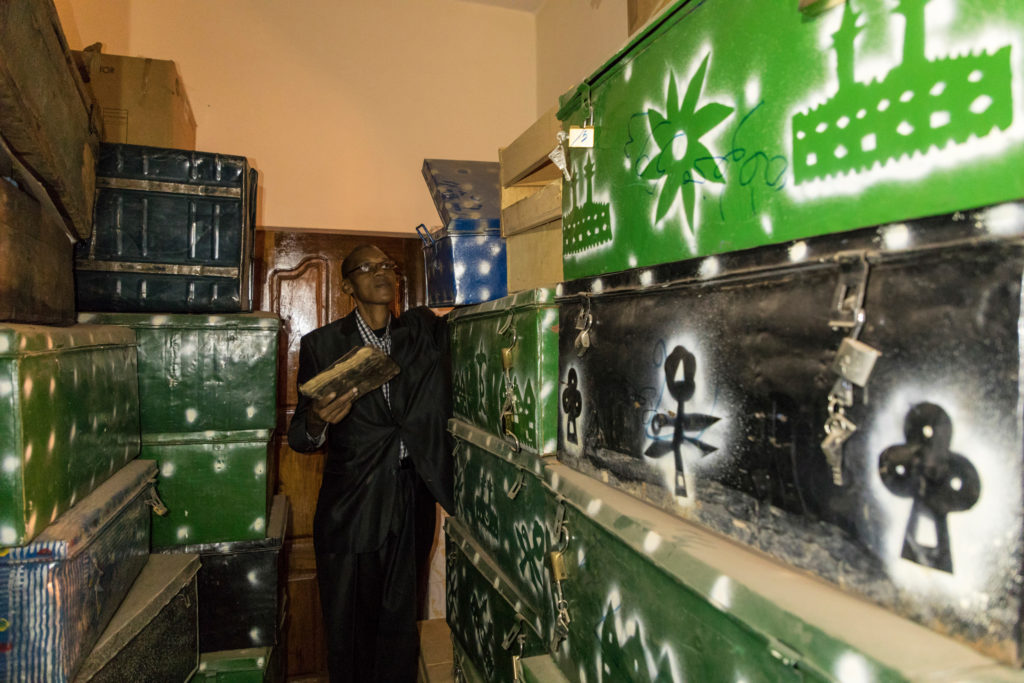 Boxes containing manuscripts in the Center Ahmed Baba in Bamako